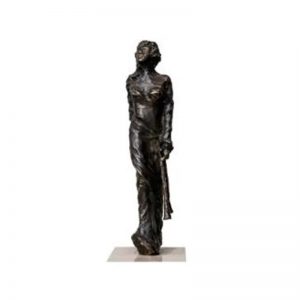 In June 2017, the Łódź Special Economic Zone, celebrating its 20th anniversary, awarded the prize named after Henryk Grohman. The patron of the award is one of the largest 19th-century manufacturers in Łódź, recognized as one of the founding fathers due to his contribution to the historical development of the city. By awarding prizes, the Łódź Special Economic Zone commemorates the achievements of the manufacturer and his services to the city, but above all, it promotes people, companies, and institutions that share similar values. Virako received the award in the Investor-Patron category. Exactly 8 years ago, Virako initiated the social campaign named “Happy Courtyards”, and since 2014, the Virako Foundation has supported children from poverty enclaves and runs a community center in Łódź, where it has thirty children under its care.